Work continues on boom-a-riffic shooter sequel Shadow Warrior 3. Developer Flying Wild Hog and writer Devolver Digital proceed to drop trailers and tidbits pertaining to the cataclysmic sequel, which is scheduled for launch on PS4, PC, and Xbox One later this yr.

The builders may need outdone themselves this weekend, nonetheless, with the reveal of wonderful new character Motoko — the final remaining sorceress of the Kumo Brotherhood. Very little has been revealed about this fascinating new villain, but we do know that she holds mastery over electrical components and that she performs host to an explosive and opulent combating area, which is fittingly titled “Motoko’s Thunderdome.”

We additionally know that she seems to be fucking superior. Look at her… 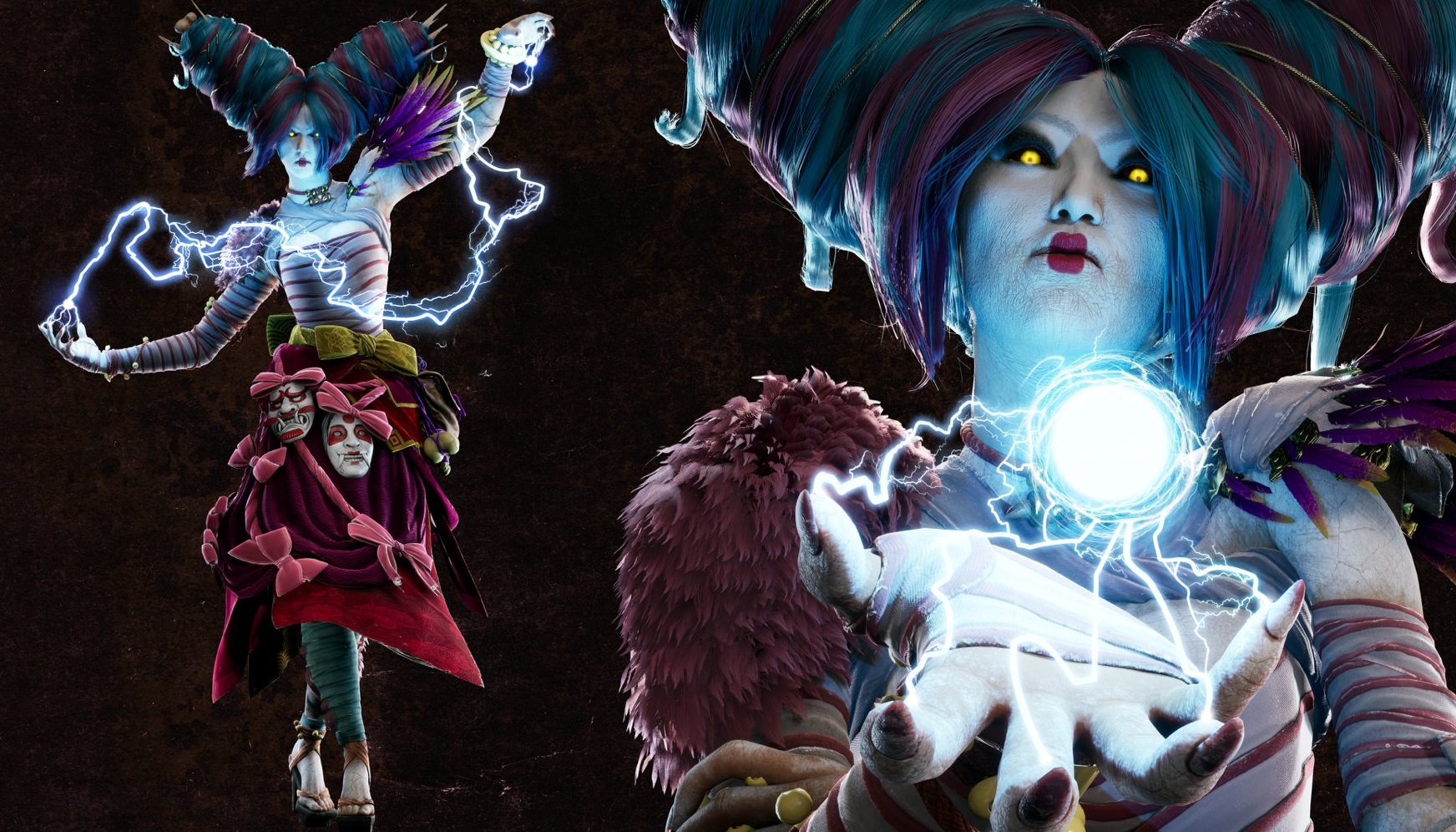 Whatever Motoko’s final function in Shadow Warrior three shall be, her reveal instantly set my thoughts racing to an epic battle between the electrifying sorceress and Resident Evil Village‘s beloved vampire queen, Lady Dimitrescu. The most trendy boss characters in latest reminiscence, each ladies command unbelievable energy, worry, and respect whereas additionally sharing a twisted ardour for loss of life and violence. I’d positively like a front-row seat to see each of them settle the rating within the Thunderdome. I most likely would not survive, but I’ll take it.