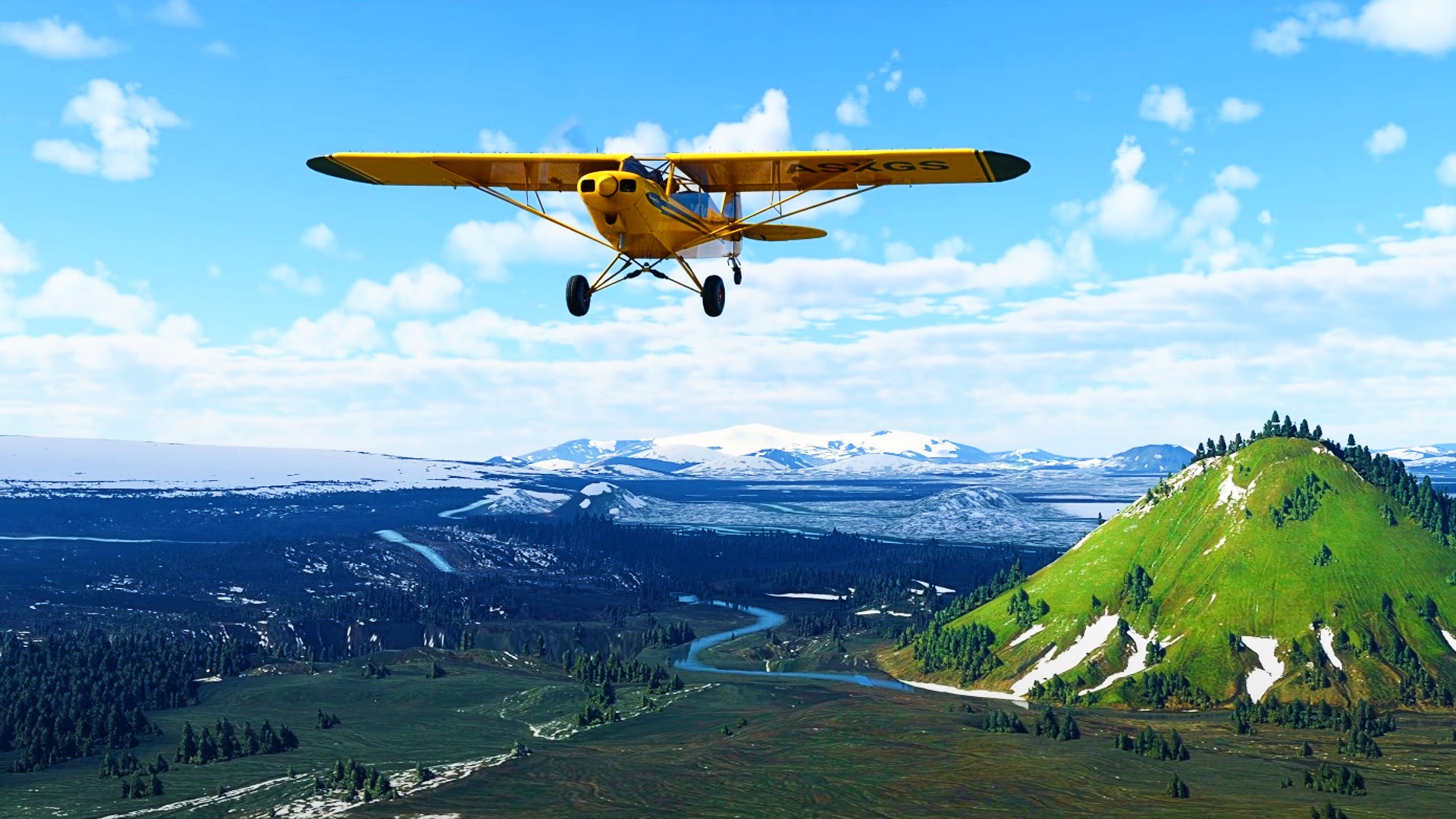 Microsoft Flight Simulator’s Nordics world update trailer has dropped, reminding us how stunning the sport looks. It options a number of well-known landmarks from Denmark, Sweden, Finland, Norway, and Iceland, alongside heaps of up to date airports.

The trailer kicks off with a shot of Denmark’s Men at Sea statues earlier than we fly over to the Lego House and Egeskov, Frederiksborg, and Rosenborg castles. After that, we’re handled to a sweeping shot of Copenhagen, the Oresund Bridge, and wind farms out on the ocean. As the trailer rumbles on, we see different factors of curiosity in different nations, such because the Kullen Lighthouse in Sweden and the Turku Cathedral in Finland.

All in all, Microsoft Flight Simulator’s fifth world update contains “improvements in detail of broad swaths of landscapes, enhancements to regional architecture, improved data for 100 airports, and 78 carefully selected points of interest”. You’re additionally getting 5 bush journeys, one for every of the Nordic nations on present. If you’re unsure what these are, they’re designed to point out off the very best factors of curiosity in every locale. 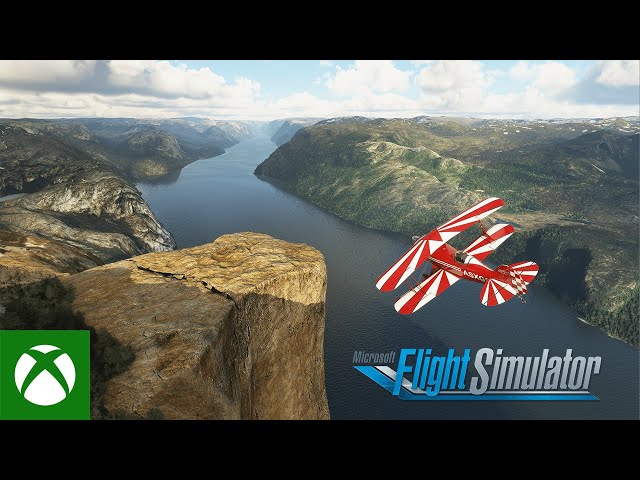 Asobo Studio revealed final week in a blog post that the free update is about to launch right now (June 17), so it is best to have the ability to catch it now. You can pick up Microsoft Flight Simulator here if you happen to don’t have it but.