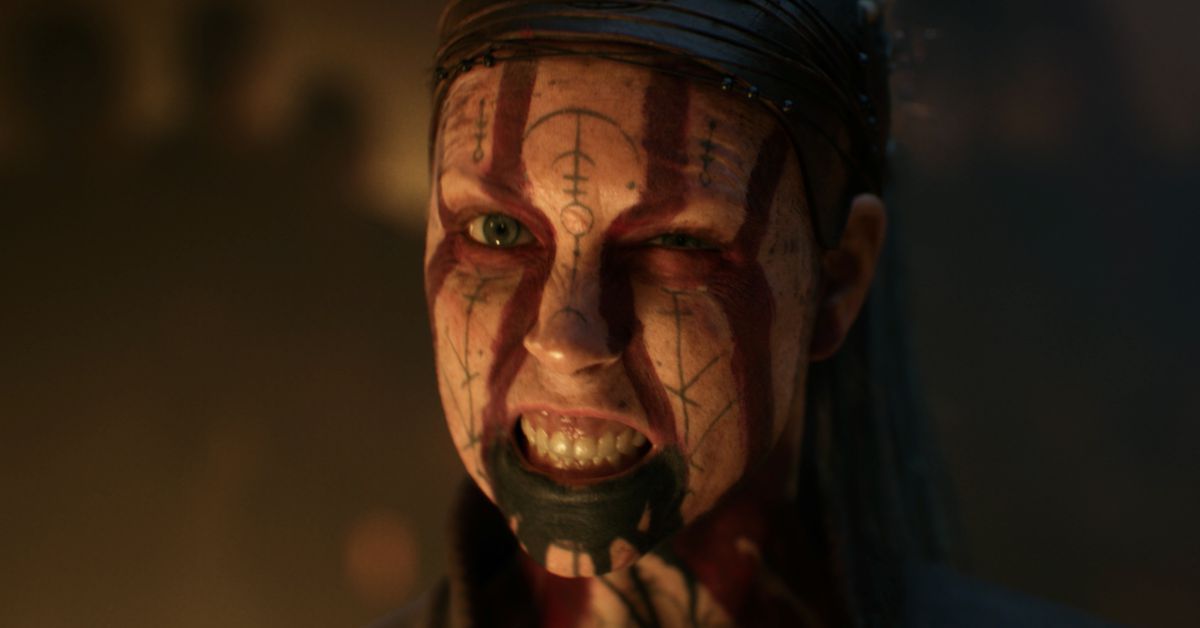 Ninja Theory’s sequel to Hellblade: Senua’s Sacrifice didn’t make an look at Microsoft’s Xbox and Bethesda Games Showcase at E3 2021 for what seems like an excellent purpose: The recreation, Senua’s Saga: Hellblade 2, seems to nonetheless be fairly early in development, primarily based on a brand new update from the developer.

Tameem Antoniades, “chief creative ninja” at Ninja Theory, stated in a development update Thursday that the Senua’s Saga: Hellblade 2 workforce is presently “building a good chunky slice of the game before we then move into full production to build out the rest.”

Antoniades stated that Ninja Theory “didn’t want to do a straight sequel — we wanted to do something extra special, and so we’re making our lives as difficult as possible in that pursuit.”

Senua’s Saga: Hellblade 2 can be set in ninth-century Iceland, Antoniades stated, and to correctly seize that setting, Ninja Theory has despatched its “art and audio teams out there doing photography, photogrammetry, and combining it with satellite data to recreate large swathes of the landscape.”

“On the character front, we’re building real costumes [and] scanning them in,” Antoniades stated. “We’re collaborating with Epic Games to bring you next-generation digital characters, [and] on the combat front, we want it to be extra real and brutal, so Melina [Juergens], our main actress, has been training for two years, and all of our animators have undergone combat training.”

Antoniades’ update concluded with “not a trailer, not a gameplay reveal, but montage of the kind of work we’ve been up to.”

Senua’s Saga: Hellblade 2 was first introduced in December 2019, at The Game Awards, as one of many first Xbox Series X video games. The authentic Hellblade was launched in 2017, and was praised for its narrative construction in addition to the efficiency of Melina Juergens. That recreation instructed the story of Senua, a Pict warrior who travels to the Norse aircraft of Helheim.