We’ve identified that the Age of Empires III builders had been planning on taking the RTS game to the African continent at some point this year, and now we all know when. In only a couple of weeks, Age of Empires III – The African Royals will likely be launched, and introduce two new civilisations, in addition to new historic battles, 15 African maps, and AI allies.

The new civs are the Ethiopians and the Hausa. Ethiopia will get entry to mountain monasteries, and has a spread of distinctive items from the Abun – an Ethiopian Bishop who can heal, to the Sebastopol Mortar which is a big artillery piece that annihilates items and buildings alike. The Hausa have bonuses in livestock and universities, and their unit items embody the Griot – a musician/storyteller who can buff/debuff pace stats – and the Fulani Archer, which is nice in opposition to heavy infantry and ranged cavalry, and may collect livestock.

A brand new useful resource known as ‘influence’ may even be launched, which is often spent on the new Palace constructing to recruit (amongst different issues) mercenaries or unlockable items from getting old up. There are a number of methods you’ll be able to accumulate affect, equivalent to by proudly owning massive quantities of livestock, sure buildings, or new civs’ distinctive buildings. 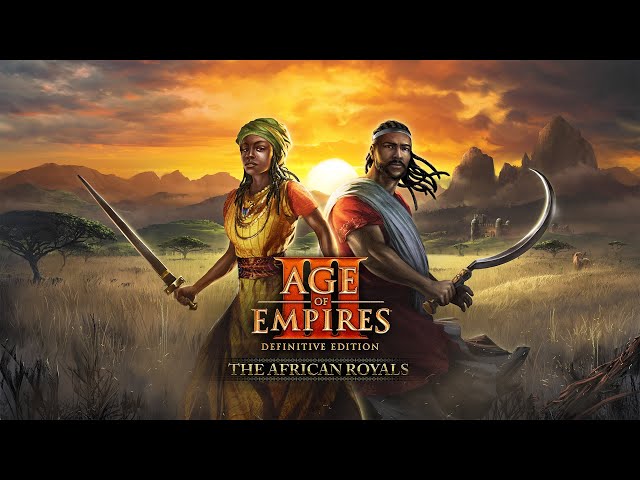 The expansion additionally comes with 11 new achievements, and 5 further indigenous African civilisations to ally with in-match. You can get extra detailed data on the expansion on the official announcement page.

Related: This expansion may even launch on Games Pass for PC

Age of Empires III: Definitive Edition – The African Royals will launch on PC by way of Steam and the Microsoft Store on August 2, 2021. Pre-orders can be found now.