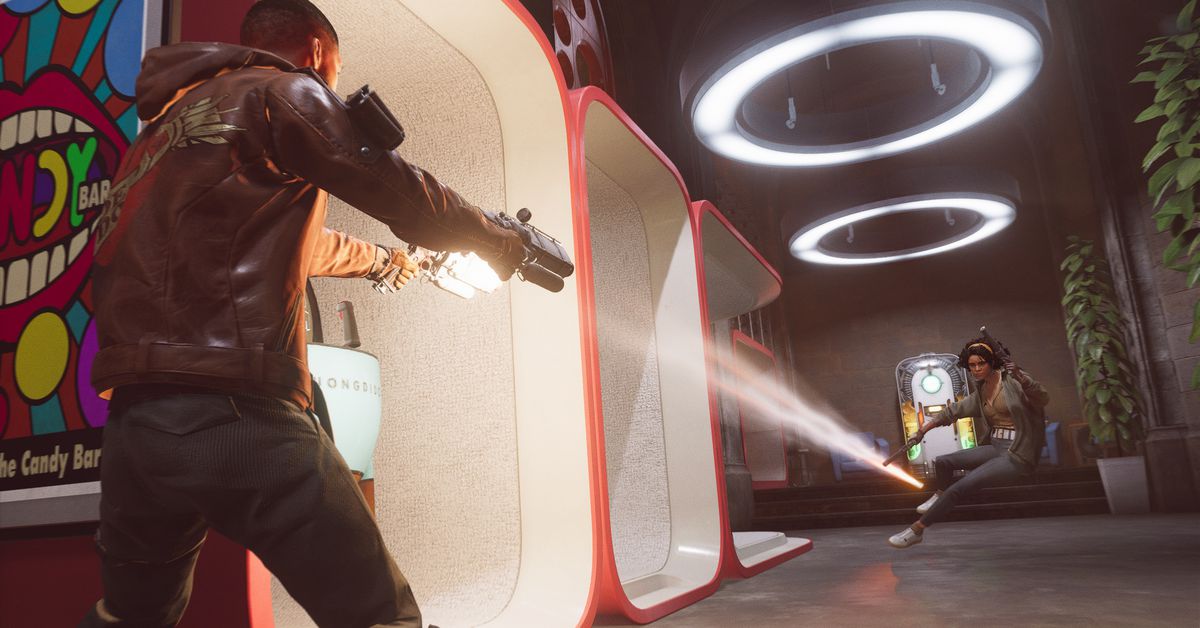 Sony’s subsequent episode of State of Play will stream on Thursday, July 8, and will supply a nine-minute take a look at Arkane Studios’ Deathloop for PlayStation 5, in addition to “exciting indie and third-party titles,” in accordance with an announcement on the PlayStation Blog.

The 30-minute present will stream at 5 p.m. EDT/2 p.m. PDT on July 8, and may be seen on PlayStation’s Twitch and YouTube channels.

Thursday’s State of Play is not going to embrace updates on the brand new God of War, Horizon Forbidden West, or the following era of PlayStation VR, Sony mentioned. It promised “more updates soon” on these merchandise “throughout the summer.”

Deathloop is coming to PlayStation 5 and Windows PC on Sept. 14. Developed by Arkane and printed by Bethesda Softworks, the first-person shooter stars Colt, who can use supernatural skills to teleport, telekinetically throw his enemies, flip invisible, and rewind time as he tries to unravel the thriller of his time-looping predicament. Read Polygon’s Deathloop preview for extra.

Sony’s most up-to-date State of Play, from May, centered on Horizon Forbidden West, providing 14 minutes of gameplay captured on PS5.