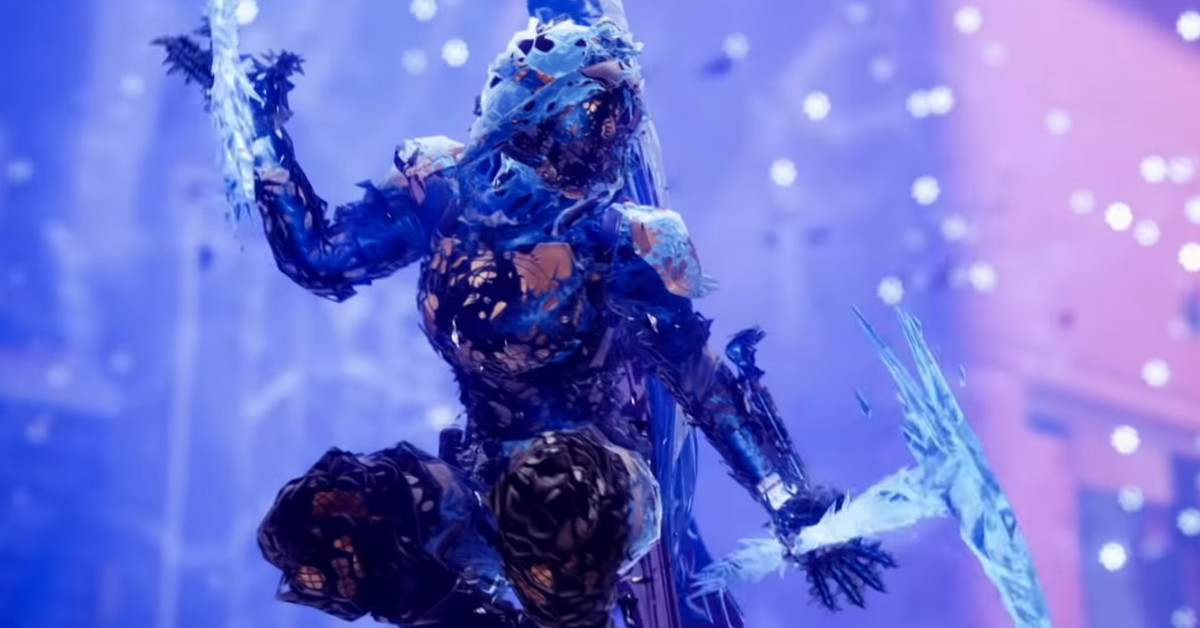 Bungie hasn’t been shy about calling Destiny 2: Beyond Light’s Stasis subclass the “first” new Darkness energy set. So Guardians could have been shocked throughout Tuesday’s Destiny Showcase when Bungie didn’t reveal a brand new aspect. In an interview for Twitch’s The Weekly show, Destiny 2 sport director Joe Blackburn confirmed that gamers received’t see a brand new powerset in The Witch Queen growth. But he additionally revealed that one is in improvement for a future replace.

“We knew when we wanted to add another damage type to Destiny, we needed to take more time,” mentioned Blackburn. “We’re not doing a new damage sub-type for Witch Queen. We have one in development, you’re gonna see it eventually, but we really want to make sure we get it right.”

Blackburn went on to talk about the Light subclass rework, which will use the Stasis system added to the sport in Beyond Light. The inventive director talked up the brand new reworks for these Light subclasses, suggesting that longtime gamers will have much more instruments and mixtures to play with.

It’s presently unclear what the fifth subclass sort will be in Destiny 2 — or when gamers will get their fingers on it. But it appears seemingly that gamers will have three Light and three Darkness subclasses by the point Destiny 2’s first saga — the battle between Light and Dark — ends with The Final Shape growth in 2024.