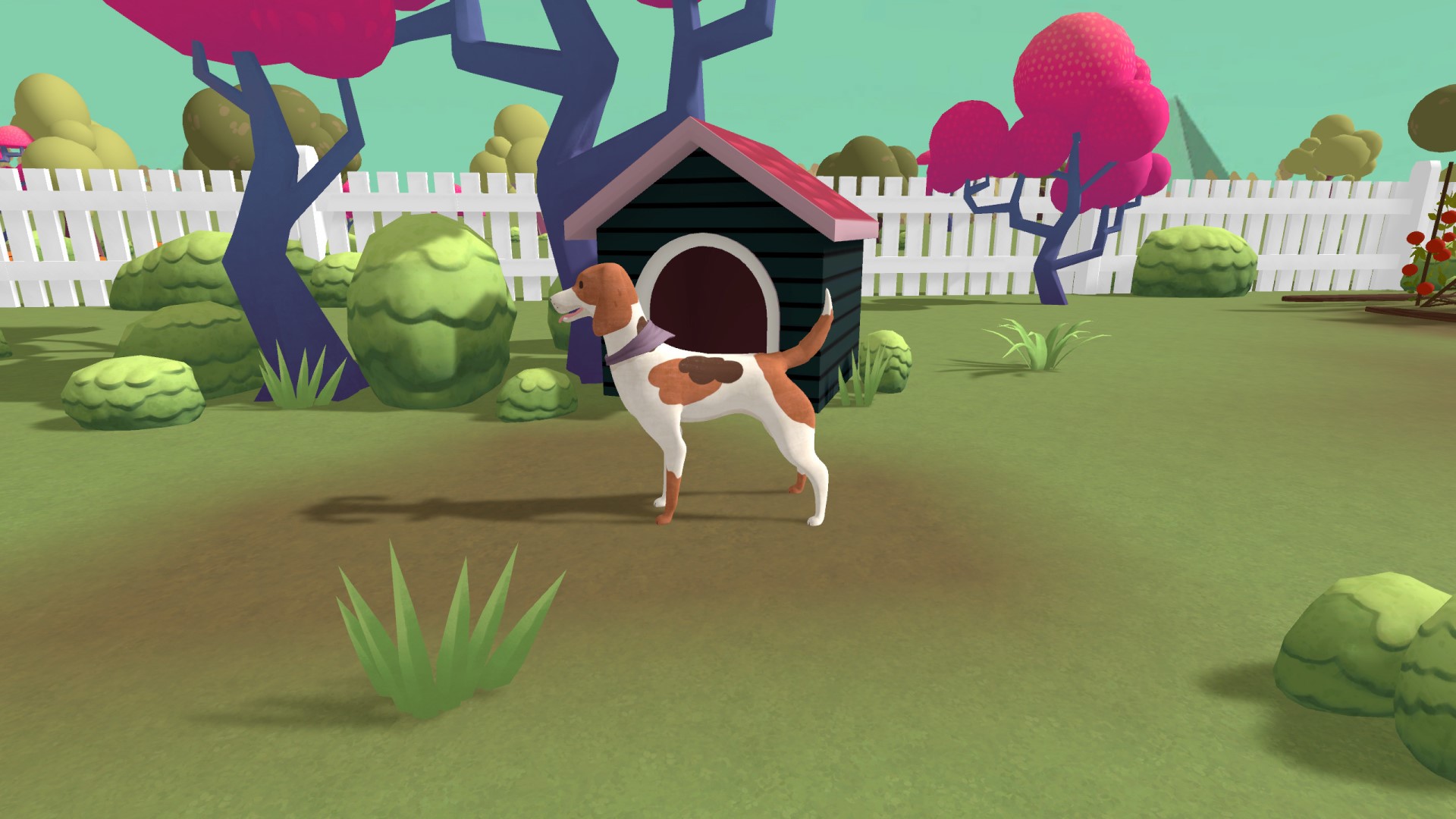 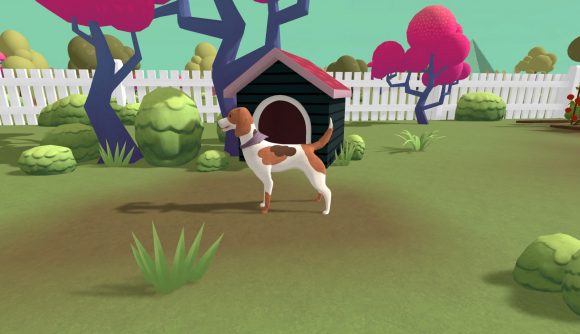 Hurricane Ida has ravaged the Gulf Coast of the United States, as well as huge portions of the eastern seaboard. As recovery efforts get underway, a group of game developers based out of Louisiana have assembled a bundle of indie games, with proceeds going to support several charities dedicated to helping victims of the storm.

The Southeast Louisiana Hurricane Ida Relief Bundle includes 15 games, and it’s available on itch.io. In Last Man Alive, you play as astronaut Jerry Jerry Lewis, and must choose how to spend your last 15 minutes alive aboard the second International Space Station. Doggone: The Journey Begins is a non-violent 2.5D adventure game where you play as a dog trying to find your way home.

In adventure game Headspace, you play as the Rational Brain, helping other organs in the body cope with symptoms of depression and anxiety. Final Battle is an interactive piece of fiction about the thoughts we’ll face as our lives come to an end. Then there’s Shopping Spree, which gives you a grocery cart and a randomly generated shopping list, and you’ll have to race through a supermarket to find all the items on it.

All profits from the sale of the bundle will be handled by the New Orleans Game Developers nonprofit, and distributed to charities including Cajun Navy, Bucket Brigade, the Baton Rouge Food Bank, Louisiana SPCA, Imagine Water Works, and House of Tulip.

You can find the Southeast Louisiana Hurricane Ida Relief Bundle at itch.io. The minimum donation is $10, for which you’ll get a bundle of games that cost $15.98 individually. You’ll also be helping organisations on the ground in disaster-stricken areas of Louisiana, along with six game publishing groups who have committed donations to the relief effort. Organisers tell us publisher Raw Fury has pledged $10,000 to the effort.

Residents of New Orleans and Baton Rogue are without power, and the state has advised people who have fled their homes not to return. Flooding is widespread in the cities and surrounding parishes, and authorities estimate that it could be weeks or even a month before power is restored.