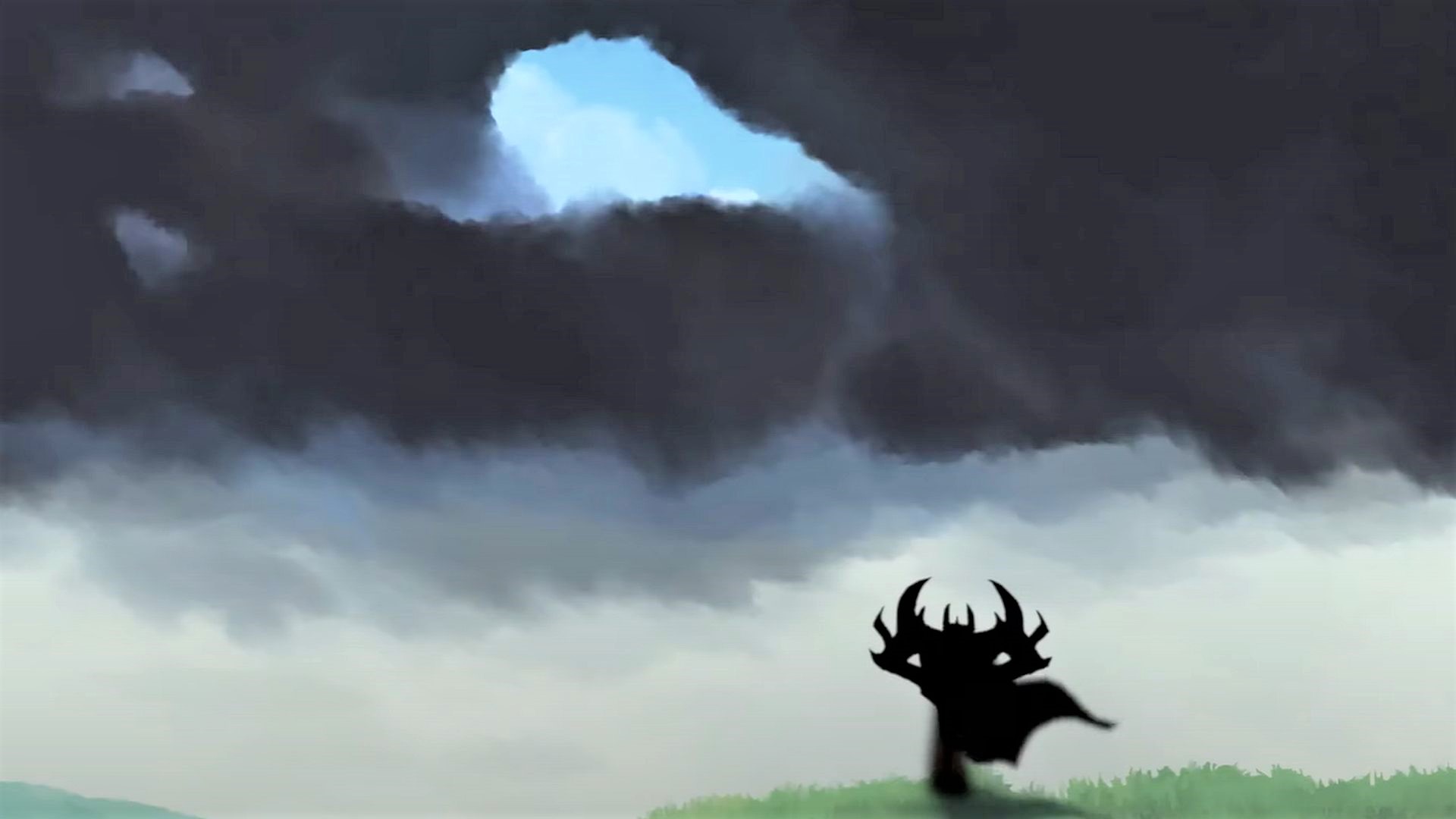 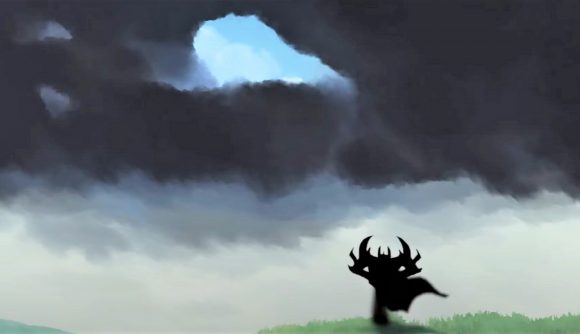 Sure, Dota 2 now has its personal anime present impressed by the MOBA game in Dota: Dragon’s Blood – with another season already on the way in which – however it’s not the one method to place an anime-style spin on the game. One fan has shared a video they’ve created that imagines some of Dota 2’s best heroes in a “’90s style anime opening” for a brief movie contest, and it feels fairly darn spot on.

Dota fan Morphling-artist has shared their creation on the game’s subreddit – a one-and-a-half-minute-long animation that basically captures the appear and feel of a Nineties-style anime present’s opening sequence, which you’ll be able to take a look at beneath. Emphasising that the clip isn’t concerning the Dragon’s Blood collection – although there’s some crossover within the heroes featured – the creator explains that they took “heavy inspiration” from the Slayers anime particularly, and composed the music you hear, with themes being “variations on Dota themes”.

Zooming in on a model of Dota’s map, we see the title card punched by as the motion kicks off and switches into a montage of our favorite faces from Valve’s MOBA.

We see Shadow Fiend, lonely on a inexperienced hill, searching on the moody sky forward, pictures of Nature’s Prophet readying for motion as he turns to the ‘camera’, Pudge marching cheerfully onward, Anti-Mage whooshing round to batter a foe, and – nicely – cameos from a complete bunch of others. See in case you can spot your principal beneath: 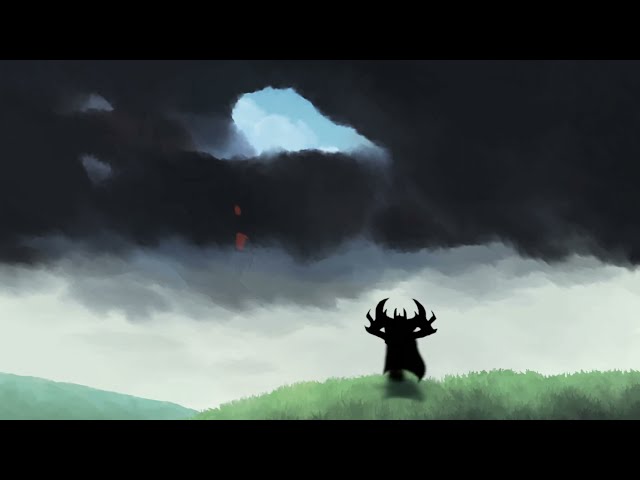 The creator explains that they made the intro utilizing Blender’s Grease Pencil animation device, and the result’s nice. It’s a actually beautiful tribute to the game and captures the model of a ’90s anime opener fairly fantastically, I reckon – as nicely as the spirit of every hero fortunate sufficient to make it into the clip.

If you’re eager to take a look at another artistry followers have been getting as much as in latest occasions, you too can see each one in all Dota 2’s heroes – nicely, other than Dark Willow – sketched in under just one minute every.