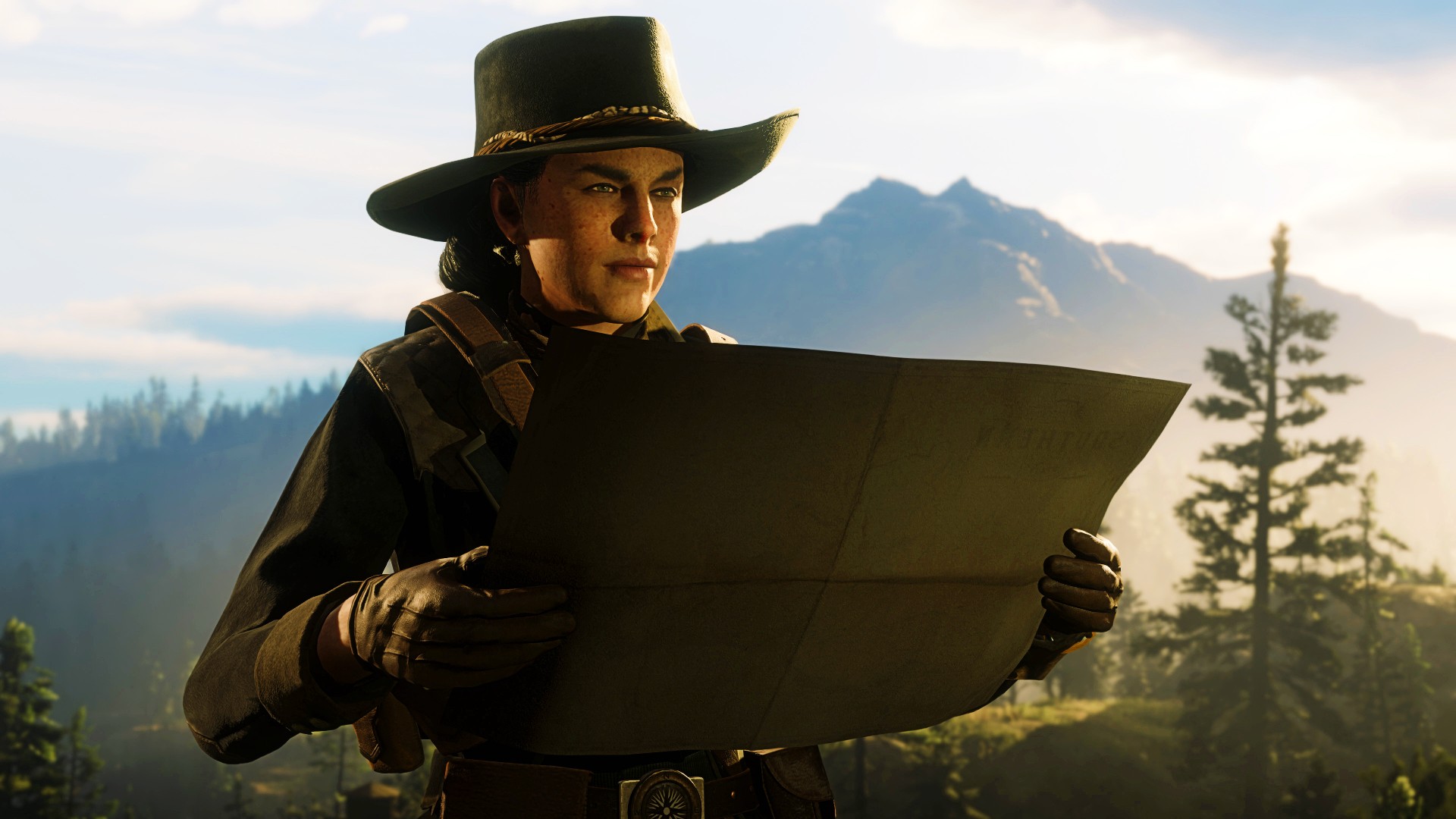 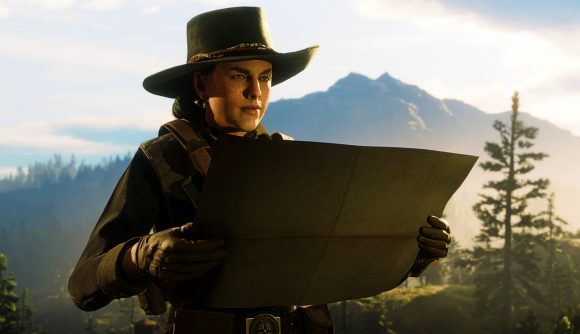 You can fetch some more duds for your cow folk today in Red Dead Online, alongside some gold bars for good measure. Rockstar Games has now launched the third Quick Draw Club battle pass in the cowboy game’s weekly update, including some nifty reward bonuses on other modes, like double the rewards on the Call to Arms mode.

This one will set you back 25 gold bars, offering 25 ranks of cosmetic content and gold bars for you to work your way through in return. Heck, if you manage to level up through all the levels, you’ll even get all of your gold bars back. You’re also getting the hardy Layham jacket, the Beadnell Sight, a new hairstyle, and more. Quick Draw Club 3 is hanging around until October 4, which is when we’ll get – you guessed it – the fourth pass. So you’ve got until then to level it up.

If you’ve been out of the loop, the Quick Draw Club is a series of four battle passes that are coming our way as part of the Blood Money update. According to Rockstar, the contents of the club and its passes “are geared specifically with the personalities of the frontier’s criminal underbelly in mind”.

Here’s the loot in full: 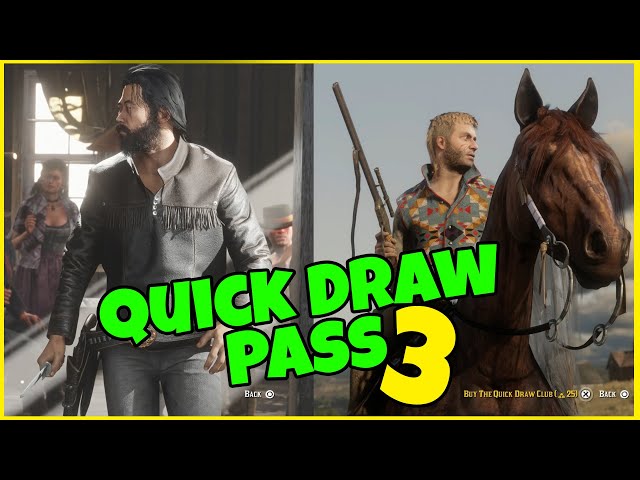 For more of the best open-world games on PC, hit that link.