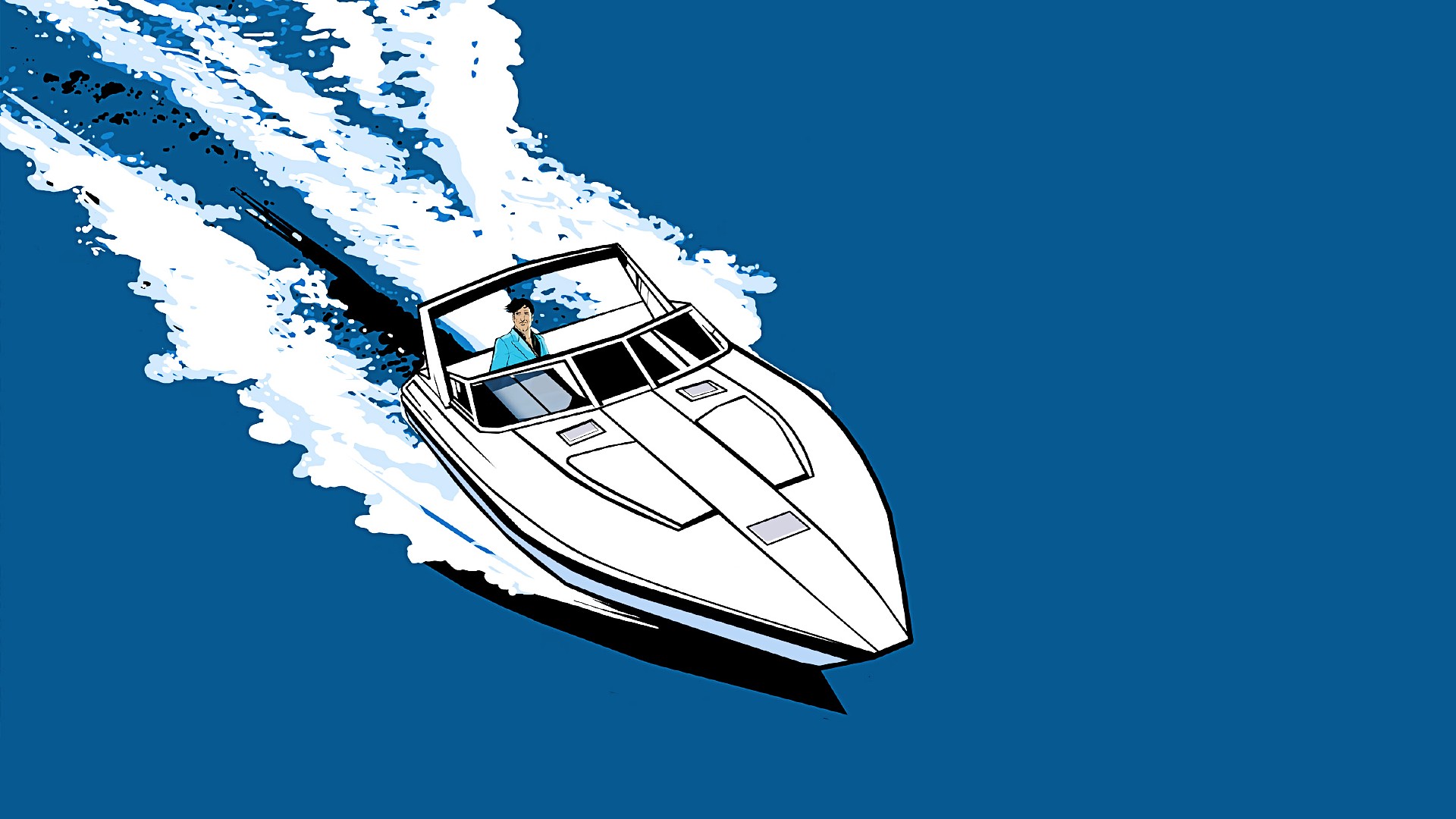 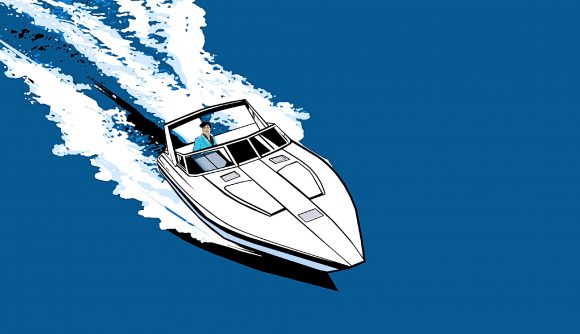 Rockstar Games’ parent company Take-Two Interactive has filed a lawsuit against a group of programmers following the release of two reverse-engineered projects centred on Grand Theft Auto 3 and Vice City, otherwise known as re3 and reVC. Filed in a California court yesterday (September 2), the complaint alleges that the group of GTA fans willfully and deliberately distributed “public infringing source code” they knew they didn’t have the necessary rights to copy, adapt, or distribute, and did so knowing that it “constitutes copyright infringement”.

“Defendants’ source code projects, known as re3 and reVC, purport to have created a set of software files (which defendants claim they ‘reverse engineered’ from the original game software) that allow members of the public to play the games on various hardware devices, but with so-called ‘enhancements’ and ‘modifications’ added by [the] defendants,” the lawsuitt states.

“Perhaps most notably, defendants claim that their derivative GTA source code enables players to install and run the games on multiple game platforms, including those on which the games never have been released, such as the PlayStation Vita and Nintendo Switch.”

The complaint further alleges that the projects break Take-Two’s terms of service as they are claimed to include fresh features such as “new cheats” and even encourage others to “further infringe the original games and to violate their agreements with Take-Two that prohibit such activities”.

“In essence, defendants’ derivative code creates unauthorised adaptations of the original games while simultaneously allowing what defendant Orçunus has bragged is ‘the accurate vanilla GTA III/VC experience to the extent we’ve been able to achieve,’” the filing reads. 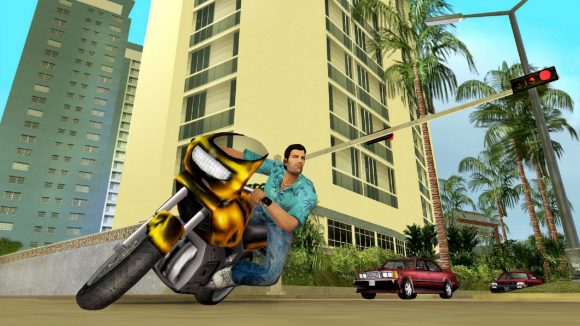 “Defendants (specifically defendant Papenhoff) even outwardly promote the use of the re3 and reVC projects for further unauthorised ‘modding purposes,’ encouraging users to further infringe the original games and to violate their agreements with Take-Two that prohibit such activities.”

The lawsuit also addresses takedown notices Take-Two Interactive previously sent to Github, where the work was initially available for download. The projects were initially pulled after a complaint – allegedly from Take-Two – pointed out that the work is “not licensed in any way” and that “the best and only solution is complete removal of the aforementioned pages”.

The takedown notice was challenged, and the projects returned; they’re still available for download at the time of writing. The complaint, however, argues that the counter-notices are not legitimate. 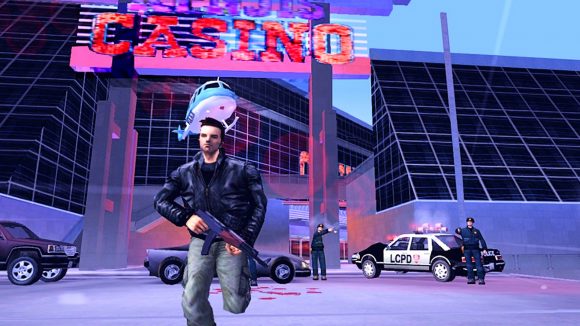 “In at least three separate instances between April and June of 2021, defendants Orçunus, Morra, and Graber submitted sworn counter-notifications to GitHub claiming the takedown of the repositories was mistaken or otherwise not legitimate,” the lawsuit states.

“Take-Two is informed and believes, and on that basis alleges, that these counter notifications were made in bad faith, and knowingly and deliberately misrepresented to GitHub the contents of the re3 GitHub Repositories.”

As per the lawsuit, Take-Two is seeking damages and injunctive relief against the group of GTA fans. The publisher is also asking for all infringing source code and games to be removed from the internet, and for all materials that infringe its rights to be handed over. Take-Two would also like a complete account of “any and all sales or downloads of products or services” that violate its rights.