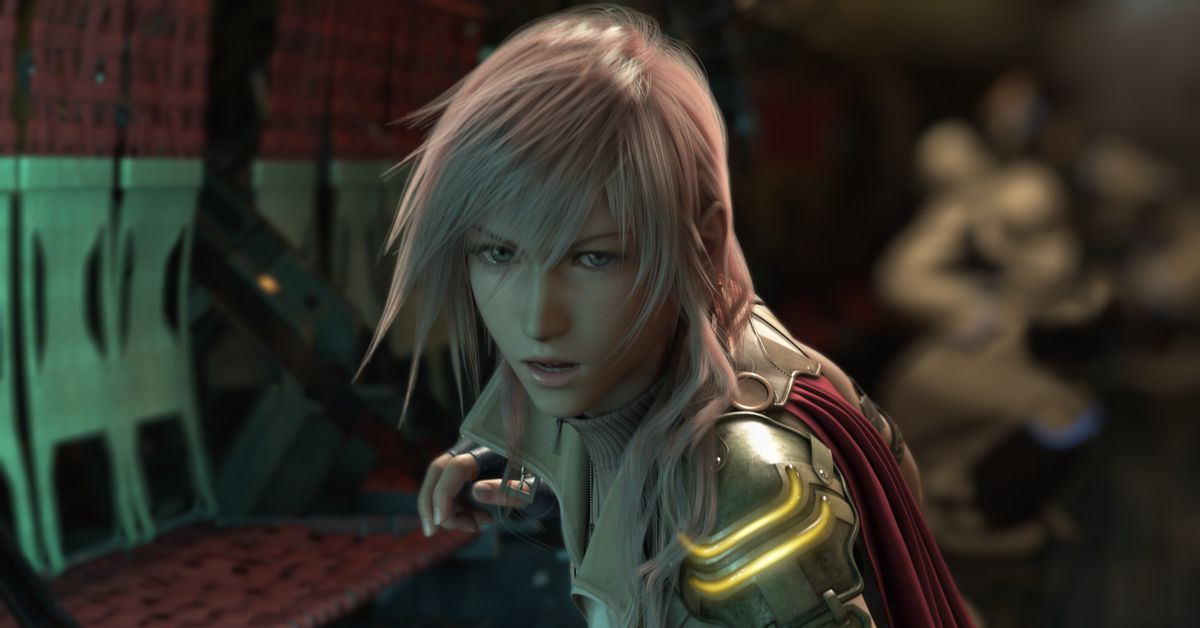 Xbox Game Pass subscribers will get a brand new slate of games within the first half of September, beginning with Final Fantasy 13, the post-apocalyptic roguelike Nuclear Throne, and the completely ridiculous Surgeon Simulator 2.

Along with these three, Microsoft is including Craftopia, Breathedge, Signs of the Sojourner, Crown Trick, and The Artful Escape. Each of those games is coming to each console and PC, making this a packed couple of weeks for the entire service’s subscribers.

Here’s what Xbox Game Pass subscribers ought to count on within the subsequent few weeks:

On high of that, there are additionally three Quake titles, Quake, Quake 2, and Quake 3 Arena, which got here to the service in late August. August additionally noticed the additions of Myst, Twelve Minutes, Hades, Skate 3, and a number of other different games to Xbox Game Pass, that are nonetheless obtainable.

Of course, there are additionally a couple of games leaving the service in September: