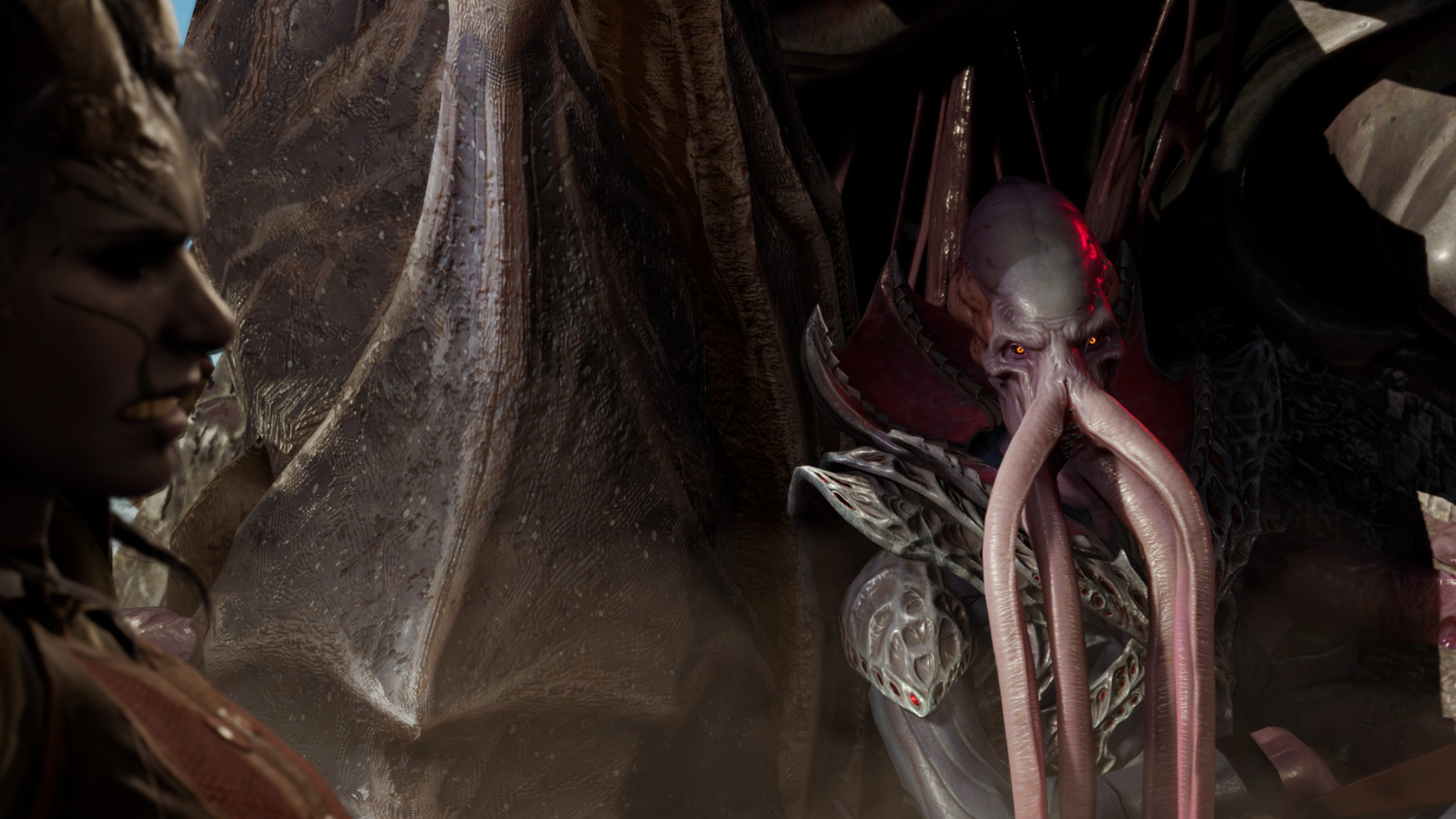 You would possibly’ve seen that the dead appear a bit full of life in Baldur’s Gate 3, however no extra – a brand new hotfix ensures that “NPC corpses stay in place when dead instead of slowly sliding away”. I’m undecided if that’s an enchancment or a downgrade, truthfully, but when Hotfix 18 brings us nearer to the ultimate launch of Baldur’s Gate 3, I’ll take it.

(*3*) the devs clarify within the patch notes. “We’re not sure the Forgotten Realms have invented the electric slide yet, but we’re also pretty confident that they had the moves to pull it off now. Either way – we’ve fixed that now, so that the dead stay dead. This isn’t an episode of your favourite CW show, sorry.”

Beyond the chance to think about dance kinds in D&D’s most prolific setting, this replace is a fairly mild one. There are some good fixes for varied crashes and points round save creation, however I’ll be trustworthy – I’m principally into Larian patch notes for the comedy.

The final main patch for Baldur’s Gate 3 landed again in October, bringing us the Sorcerer and, er, salami. There’s no phrase but on when that remaining launch will come. As the devs have been saying on the Steam web page, “It’ll be ready when it’s ready.” 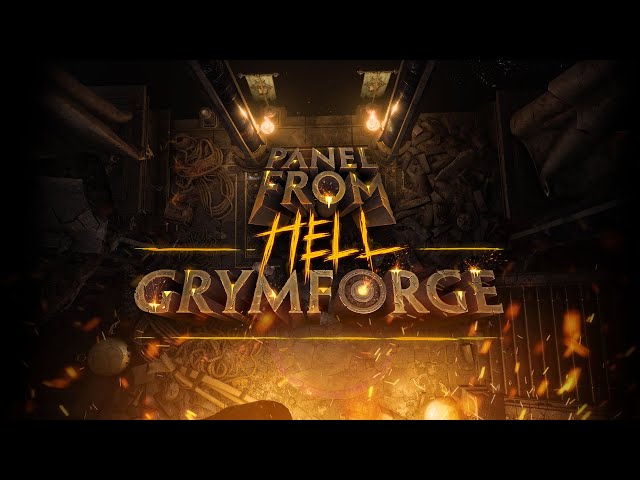 For extra RPG video games, you possibly can comply with that hyperlink.