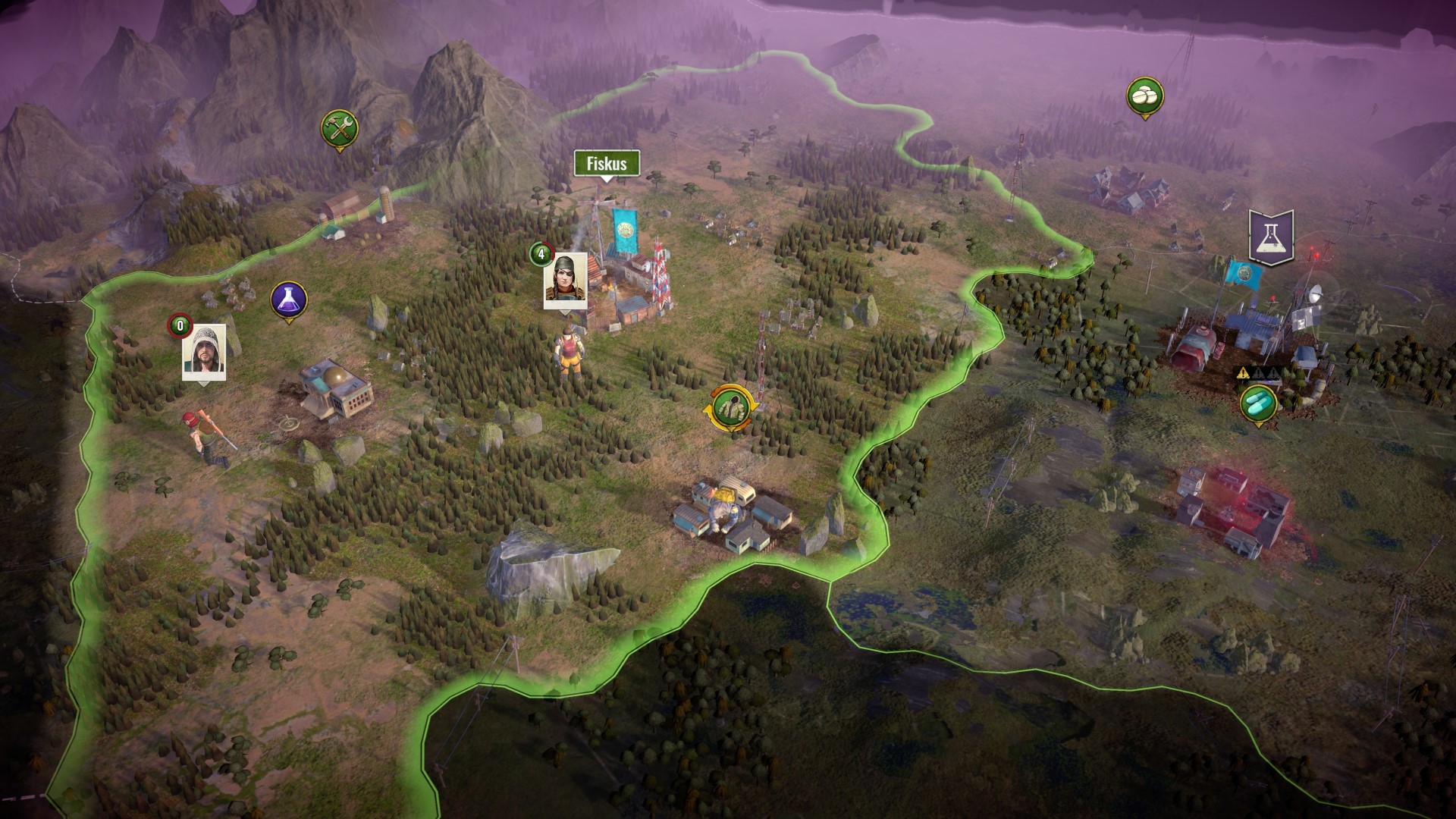 The newest patch for post-apocalyptic city-building game Surviving the Aftermath strikes it out of Early Access and into full launch, and with that comes a raft of recent content material that fills out the story of the nuclear apocalypse – and a problem to arrange your band of survivors for the subsequent one.

Along with the launch, Paradox has introduced an growth move for Surviving the Aftermath, which incorporates the first three main expansions for the game. For now, nonetheless, there’s loads extra to do even when you’ve been taking part in Surviving the Aftermath since its Early Access model debuted: you’ll be capable to hunt for clues that make clear the nuclear catastrophe that led to the downfall of civilisation, and get to work making ready your inhabitants for the subsequent catastrophe.

“Surviving the Aftermath had 20 content updates throughout Early Access, all of which incorporated player feedback,” says game director Lasse Liljedhal. “This was a tremendous undertaking during unprecedented times, but as we say at the studio, ‘the end of Early Access is only the beginning.’ We have plans for more content for Surviving the Aftermath, so you can plan on enjoying the end of the world for years to come!” 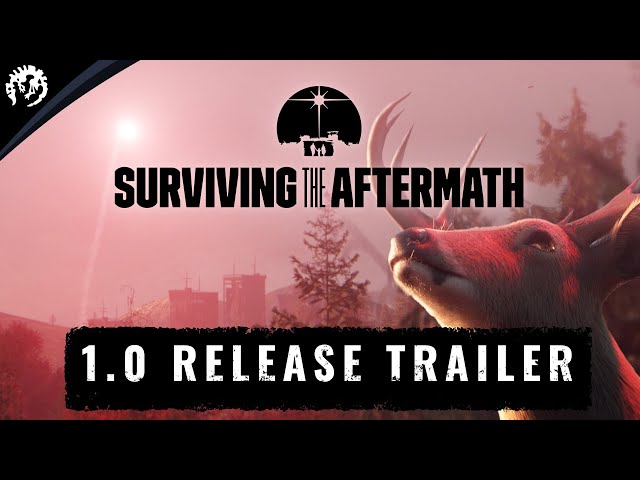 Surviving the Aftermath is accessible on Steam and the Epic Games Store, and it’s a crunchy and partaking colony administration sim – kind of a mixture of Shelter and Fallout.