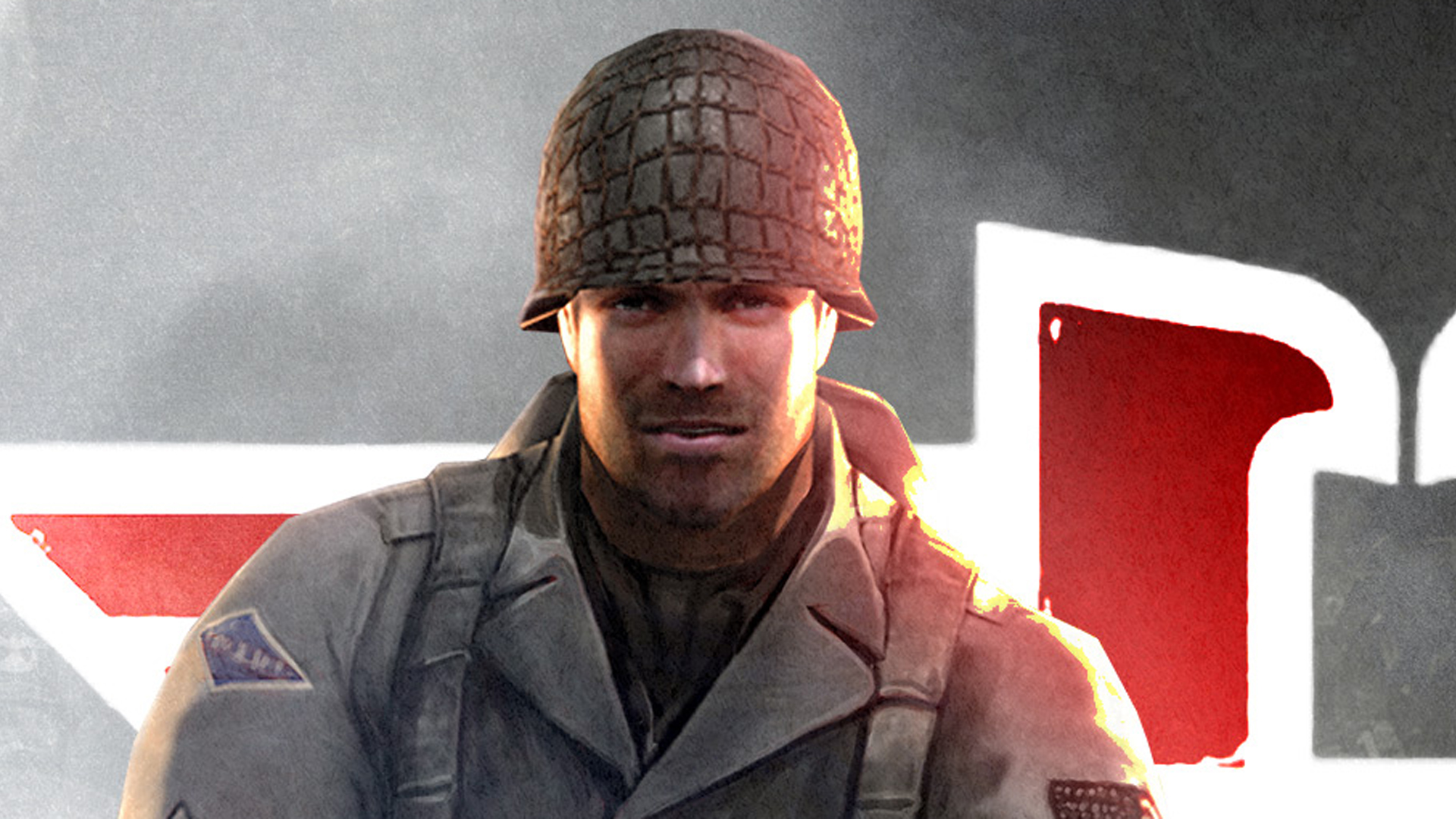 A modder has taken goal at recreating the long-lost Return To Castle Wolfenstein: Enemy Territory single-player campaign as a part of the game’s Twentieth-anniversary celebration. The campaign growth, which was supposed to return out in 2003, has been absolutely reimagined – and is now obtainable on Steam.

Enemy Territory was initially meant to be a full paid growth to 2001’s Return To Castle Wolfenstein reboot, however the single-player aspect reportedly bumped into growth issues and was eliminated. The multiplayer – by Gears Tactics developer Splash Damage – was launched in 2003 totally free, the place it proved extremely fashionable.

While nothing official of the single-player aspect has been launched, modder William Faure has recreated the campaign primarily based on Return To Castle Wolfenstein and Enemy Territory’s multiplayer maps – full with voice performing – which may be put in together with the RealRTCW overhaul mod that launched on Steam in October. Simply obtain Return To Castle Wolfenstein and the RealRTCW mod on Steam, then subscribe to the single-player add-on on Steam Workshop. You can now head into RealRTCW and launch the brand new campaign by way of the Add-Ons menu.

The map design is a little bit GoldenEye-like, with a number of aims to be achieved and even the chance for stealth. It’s definitely price a search for anybody who loved Return To Castle Wolfenstein and would really like a theoretical glimpse of what Enemy Territory’s single-player aspect may’ve been like. You can even test it out on ModDB. 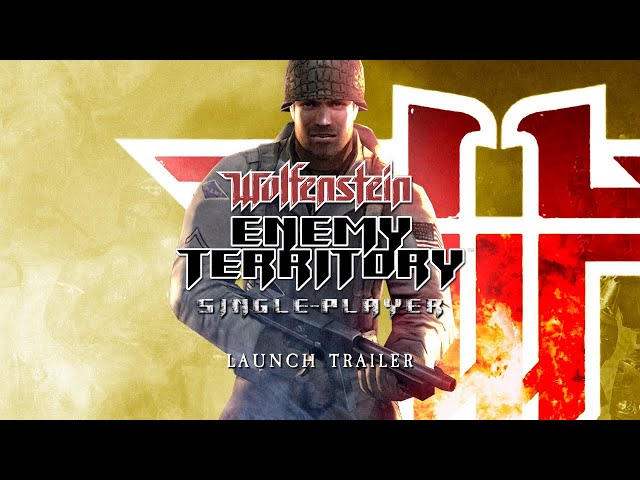 At the very least, it’s one thing Wolfenstein to play whereas we look ahead to MachineGames’ Wolfenstein 3 – which is certainly coming however hasn’t been introduced but. Alternatively, there’s additionally the wonderful Wolfenstein 3D fan-sequel Blade of Agony, which is lastly full after years in developmenet.