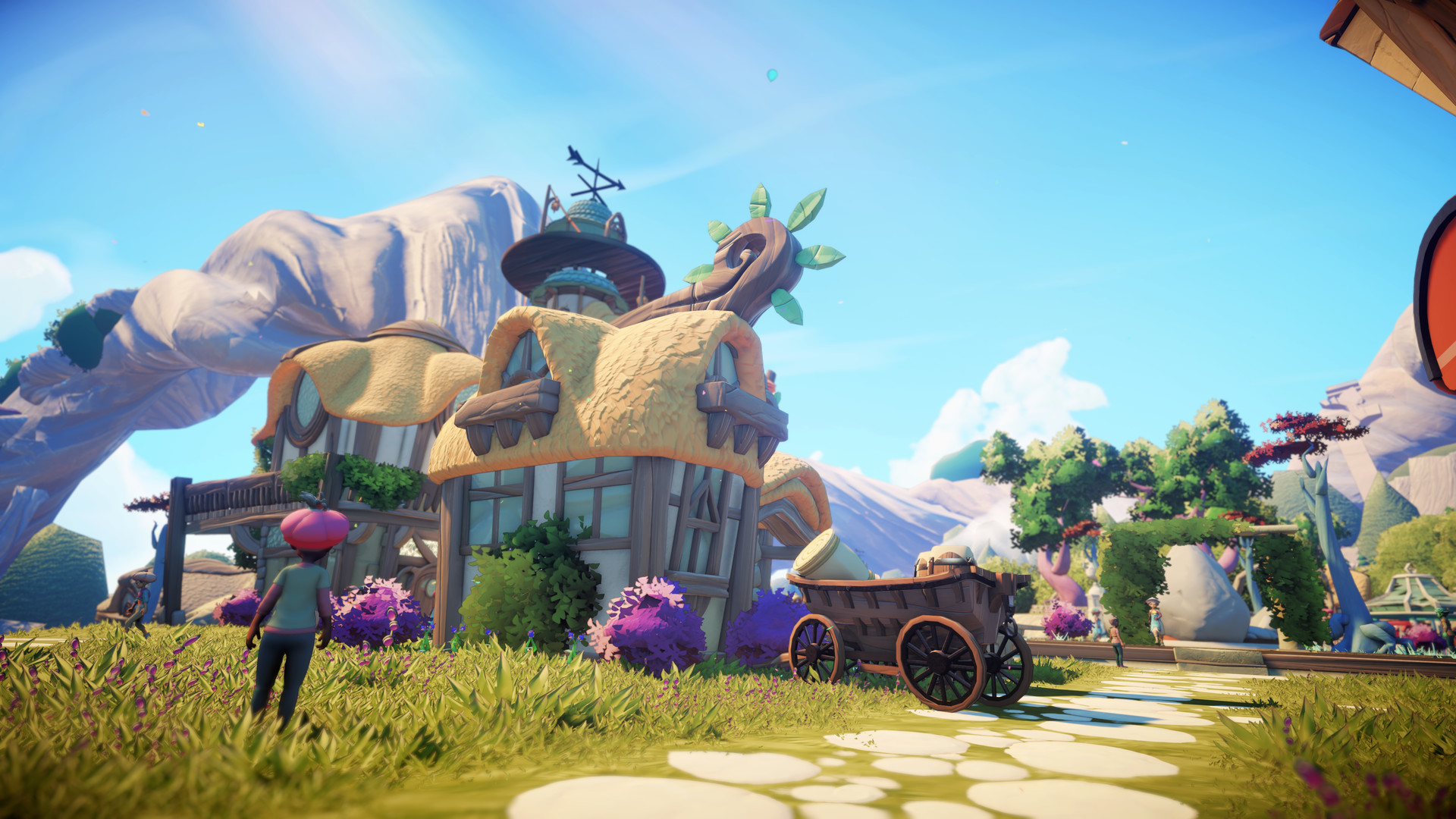 Remarkably, Grow: Song of the Evertree isn’t the first game to place the trappings of city-building games in RPG-tinged adventures – we will level to Dark Cloud and ActRaiser as predecessors. But Grow is doing it with notable model and attraction, and the early buzz means that that is one indie game effectively price testing.

Grow provides you the humble job of crafting whole worlds, utilizing alchemy to plant new areas by means of World Seeds. Those seeds develop into numerous varieties of environments – deserts, arctic realms, et cetera – and you then construct villages and assist the residents there discover happiness. In between all that, you dive into caves and ruins, fixing puzzles in additional conventional, however combat-free, exploration segments.

Early critic critiques have been fairly optimistic (81 on OpenCritic), and Steam gamers have been equally sort, as the game has a ‘very positive’ score on Valve’s platform. Developer Prideful Sloth beforehand launched Yonder: The Cloud Catcher Chronicles again in 2017, a equally chill tackle open-ended journey games.

Check out the trailer under. 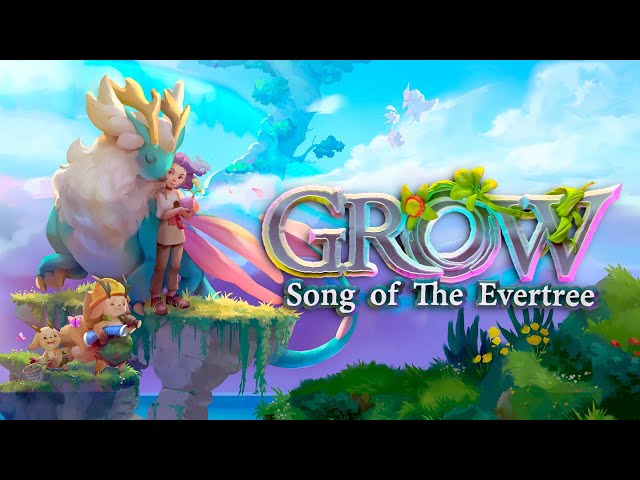 For extra conventional city-building games, you’ll be able to observe that hyperlink.