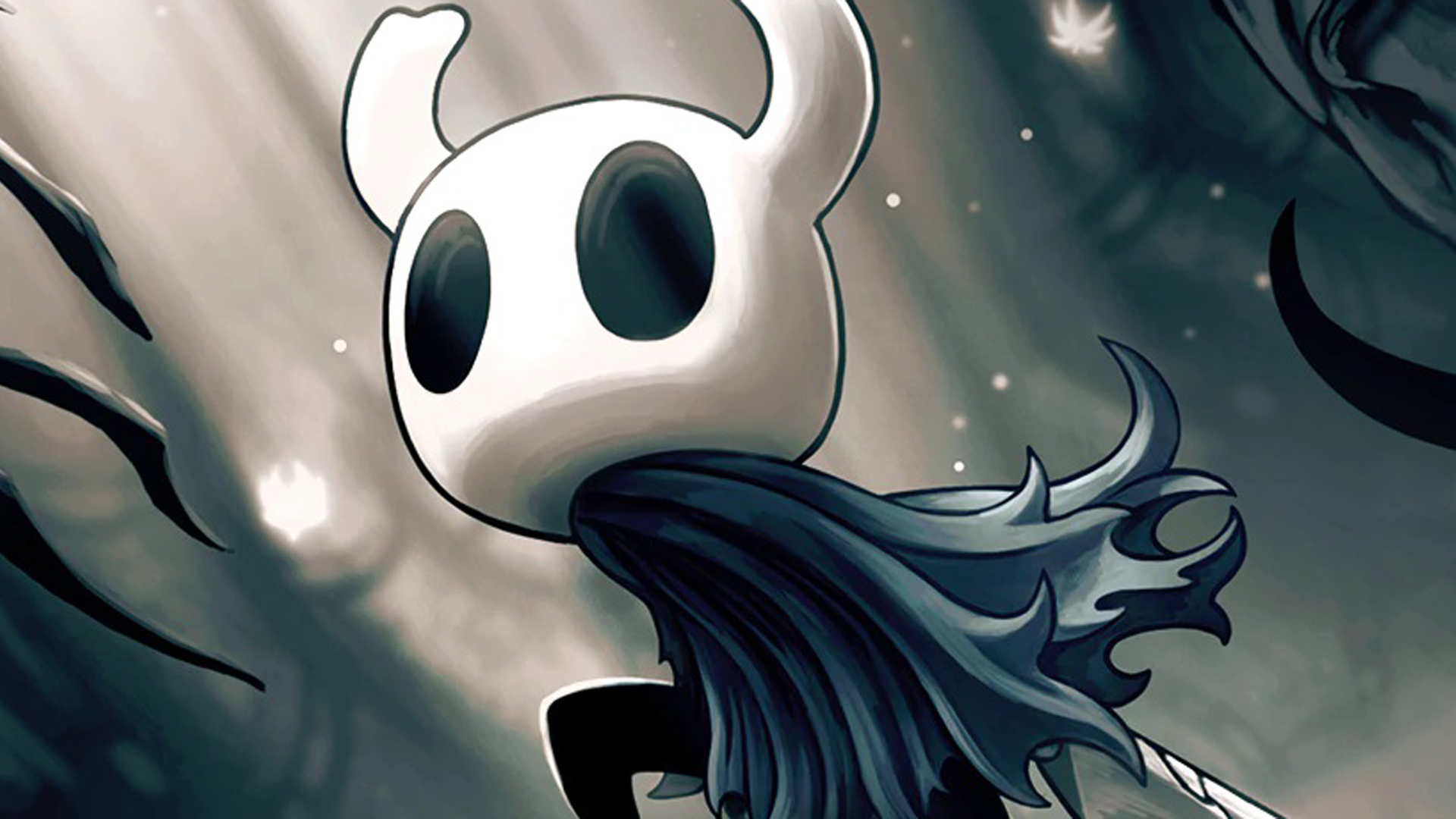 Motion Twin’s wonderful hack-and-slash roguelite platformer Dead Cells will probably be getting free DLC that provides Hollow Knight to the game – full with the Knight’s iconic weapon that permits them to pogo-slash enemies. It’s out there very soon too – the truth is, the replace will drop this Monday.

It’s lengthy been recognized that the Dead Cells crew at Motion Twin are followers of Hollow Knight by Team Cherry. Apart from sneaking in numerous references to the game, developer Steve Filby beforehand remarked that the studio could make “a Dead Cells version of Hollow Knight” sooner or later – which means a full Metroidvania, though it’s notable they used Hollow Knight for example relatively than, say, Metroid or Castlevania.

This week Motion Twin has been teasing new heroes from different video games coming to Dead Cells’ world, known as “independent legends” within the lore. The titular character from Hyper Light Drifter by Heart Machine was the first to be revealed, adopted by the likes of Guacamelee’s Juan.

The closing visitor coming to Dead Cells was simply revealed as a stylised Hollow Knight – after being teased earlier this week with the looks of one of many game’s iconic checkpoint benches – and apparently the free replace with all these “legends” will probably be added in a patch on Monday.

You nailed it, Hollow Knight is our final visitor! The Knight is a bit too shy to present his face. However he was nonetheless good sufficient to allow us to use his weapon! And how cool is it to pogo on enemies?
Free Update 26: “Everyone is here!” will bounce this Monday! #deadcells #HollowKnight pic.twitter.com/78BZWHIvf4

Presumably that’s not it for Dead Cells, which launched the Fatal Falls DLC earlier this yr and has had numerous different updates all year long – though whether or not we are going to ever get that full Hollow Knight-themed sequel is one other matter, and even Hollow Knight: Silksong.