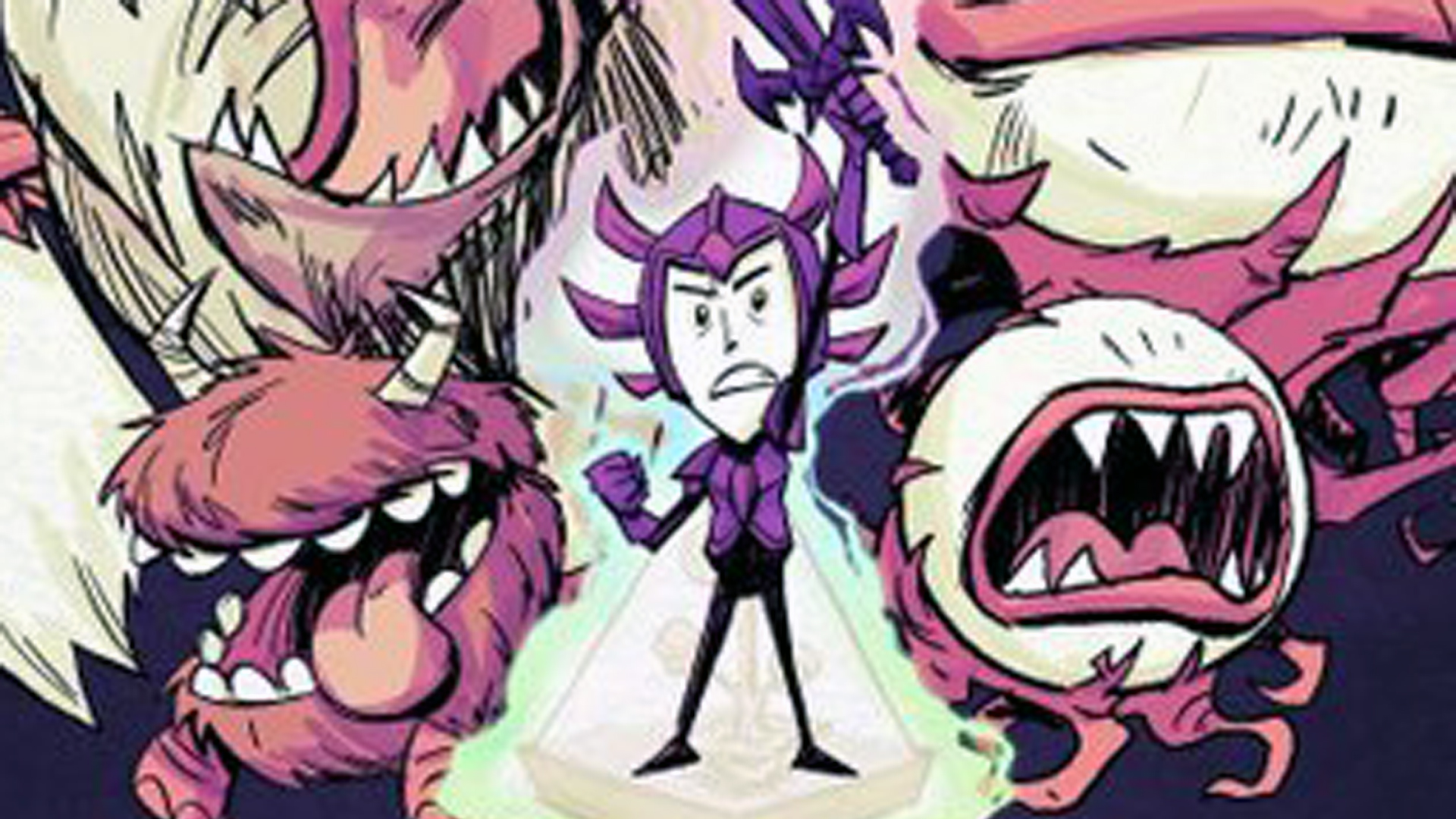 The much-teased Terraria x Don’t Starve crossover has lastly had a launch date confirmed, and it’ll be taking place throughout each video games this week on November 18. It seems like Terraria and Don’t Starve Together, particularly, might be buying and selling bosses and objects when the crossover hits on Thursday.

It beforehand appeared like developer Re-Logic was accomplished including issues to Terraria, with the Journey’s Actual End replace making that fairly clear. However, since final month builders Re-Logic and Don’t Starve developer Klei had been teasing some type of crossover, with boss characters from each video games just like the Deerclops and the Eye of Cthulhu particularly seemingly making the soar.

Now each builders have lastly introduced a launch date for the crossover, and it’ll all go down on November 18 – no matter it truly is, since we simply don’t know. There’s additionally a teaser poster which you’ll see under, exhibiting Don’t Starve’s Wilson wielding Terraria’s Light Bane’s Sword and Shadow Armour amidst many enemies and weapons from each game collection.

Monsters embrace the Eye of Cthulhu, Servant of Cthulhu, Demon Eye, Wandering Eye, and Plantera from Terraria (proper aspect) and the Deerclops, Ghost, Glommer, and Bernie from Don’t Starve (left), with quite a few weapons on the highest. Presumably all of those enemies and objects will swap between the video games when the crossover hits on Thursday.

Who is aware of what would possibly slip by the cracks when two worlds collide? ⚔️

Both Terraria and Don’t Starve are two of the perfect survival video games on PC, so it’s wonderful to see a collaboration between the 2.